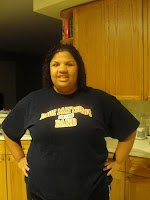 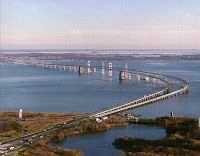 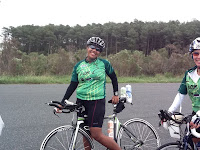 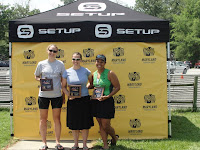 **follow me on Facebook, I’ll be sure to post updates as Val gets closer to hearing VAL YOU ARE AN IRONMAN!**
Posted by Laura at 1:15 PM